Liner slip is not only very uncomfortable for cows during milking, it is a significant factor in the spread of mastitis infections during milking. But as Rob Morrison, Milking Systems Business Manager, explains a dynamic milking machine test will quickly identify any problems.

Liner slippage occurs when the wall of the liner comes away for the teat during milking, allowing air to be drawn into the mouthpiece of the liner, resulting in a sudden pressure drop within the hood of the liner that cannot be compensated for by the milking machine’s vacuum regulator.

This type of vacuum fluctuation can result in a very fast reverse flow of air within the liner. As air moves back up the liner it can collect small droplets of milk along the way that are propelled at high speed towards the open milking teat. Any pathogens within the liner can also be picked up and passed into the open teat orifice, allowing the pathogen to infect the cow.

Reducing liner slippage should be a key objective in all milking machines, but how do you know if you have a problem?

Many operators know the tell-tale squeak of liner slip during milking. However, it is not uncommon for there to be very little or no audible indication of liner fluctuation meaning it can go undetected for long periods of time which is why a dynamic milking machine test is so useful.

During a Genus Milking Systems Dynamic Milk Test the vacuum level within the liner is monitored to detect any fluctuations. This allows any problems to be rectified, ensuring a stable vacuum within the liner to minimise the risk of exposing the cow to infections during milking. 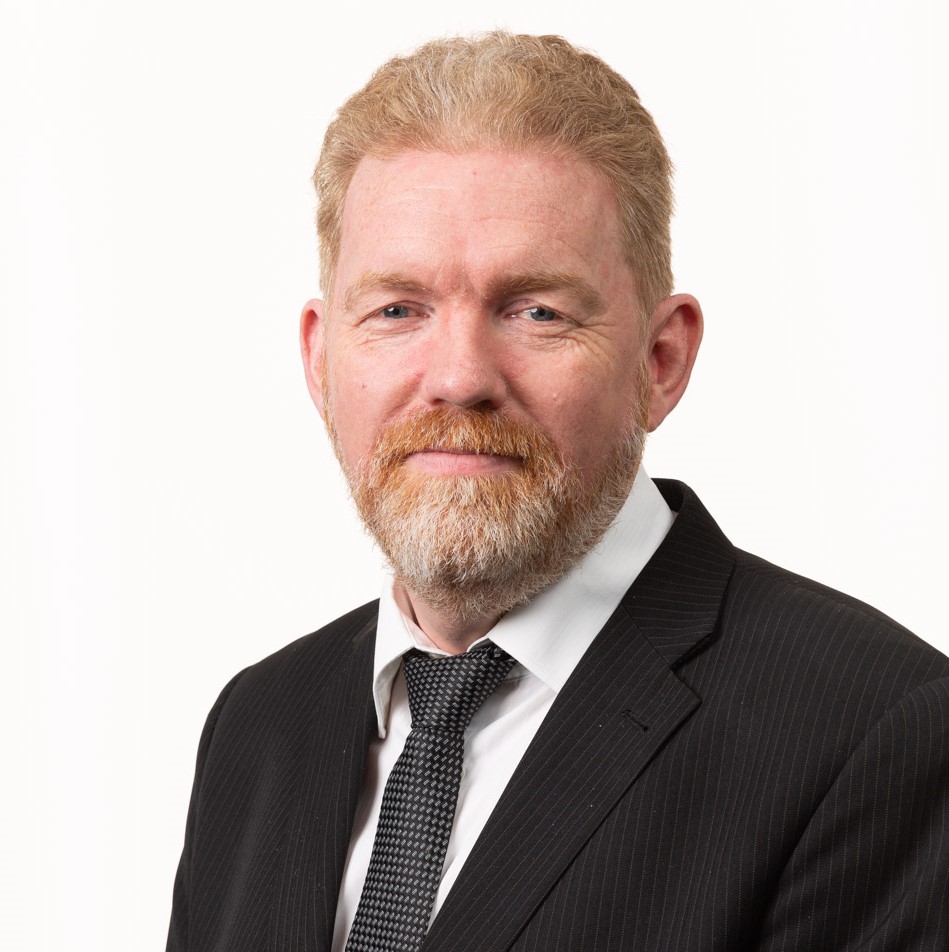 Light up your cow’s life