After countless delays, the government launched its clean air strategy in January — only to leave the majority of farmers puzzled about what is actually being expected of them.

It might have been described as a ‘world-leading’ proposal to help farmers cut their business’ environmental impact, but in reality it ended up being little more than bold statements about how change might be achieved.

And with pledges to hold more discussions to agree the investments required, the strategy didn’t provide producers with any solid ideas about exactly what they were expected to do, and how they could achieve meaningful change.

There’s no doubt that collectively the industry needs to take action to reduce its impact on air quality.

In the UK, agriculture accounts for about 87% of ammonia emissions, which is harmful when it interacts with other air pollutants to create Fine Particulates (pm 2.5).  PM 2.5 are not just damaging to the environment, but to human health too.

To tackle the problem, the strategy promised new regulation to encourage low-emission farming techniques and lower levels of fertiliser use, backed by financial support to help farmers invest in infrastructure and equipment.

As well as making money available for environmental improvements through the Agriculture Bill, the strategy pointed to £3m made available last year through the Catchment Sensitive Farming (CSF) partnership to pay for specialist advice, training and grants in ‘priority areas’.

It doesn’t take an expert to realise these funds are finite, and unlikely to cover the major infrastructure changes needed to make the significant improvements on the strategy’s wish-list.

What’s more, while advice might be available for priority areas, what support is available to farmers whose businesses fall outside these zones, but are still having an environmental impact?

The biggest challenge for farmers, however, lies the strategy’s plans to extend environmental permits by 2025 for dairy and intensive beef producers.

With no real indication of the objectives of such a scheme – and no explanation of what constitutes an intensive system – farmers have no clear understanding of what expectations a permit scheme will mean, or what type of infrastructure they’ll need to adhere to it.

That lack of clarity is critical, as the permit will be applied to sectors of agriculture which have never had to do anything like this before, and without proper information, the issue risks becoming bewildering.

What’s more, given that adhering to these permits might require investment to improve farm infrastructure, there could be costs that not every business will be able to swallow.

So does that mean that the issue is a lost cause for farmers before they’ve even started to tackle the problem?

Thankfully, no, but it does require recognition that it’s not just significant, long-term investments that will drive improvements.

The answer for many farmers is to go back to first principles and identify simple measures they can take now, which will not only drive change, but improve their farm operations in the long-run.

This will involve looking at their business strategically, finding where improvements can be made, and evolving business plans to factor in those changes.

For those that feel they need help doing something like that, calling in an expert – like your local Promar Environment consultant – can be a good place to start.

In essence, however, it requires focusing on three key steps, the first being preparation. It’s important to know your risks, which means understanding your farm’s baseline, and where the pinch points might exist.

The second step is to identify the low-hanging fruit – those simple improvements which are in easy reach – and find ways to address them.

Making a start with the most obvious issues – such as checking that protein levels in livestock diets match animals’ nutritional needs, maximising slurry and manure through integrated nutrient management planning, or using a contractor who has low-emission spreading equipment – will not only save your businesses money, but help to drive improvements and environmental performance.

The third step is around building a plan for long-term change, and understanding how you can integrate that plan within your business plan.

This requires critical thinking around how you intend to grow and operate your business in future, as well as the considerations you might need to make to have the right buildings and infrastructure in place.

Whatever you do though, looking at the challenge sooner rather than later is critical, as taking these simple steps now will mean you have as long as possible to start preparing for any bigger changes you need to make in the years ahead. 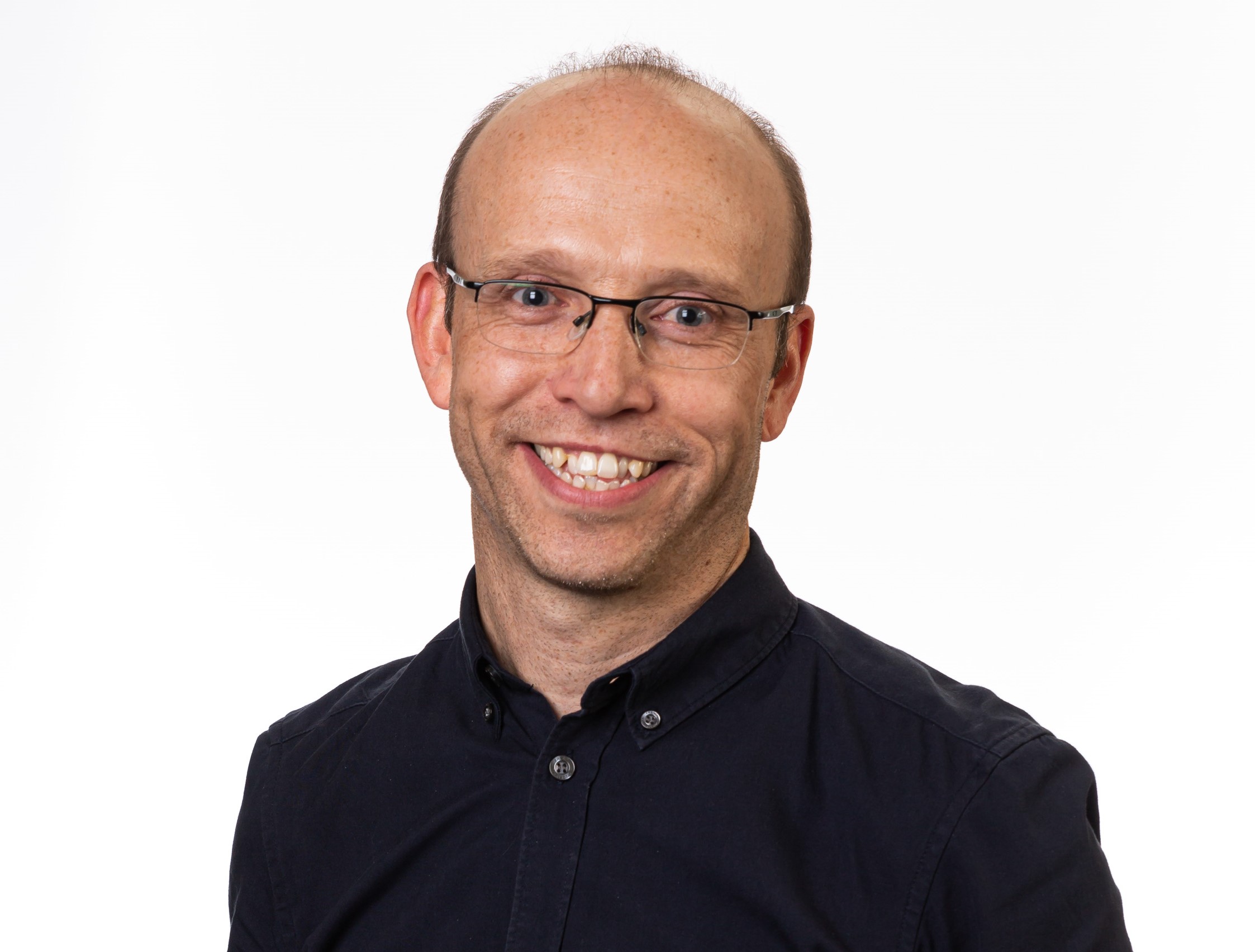 Is seaweed the future for cattle feed?

How can farm managers harness carbon sequestration to become heroes of Net Zero?