It’s fair to say cows have found themselves under some negative scrutiny lately. Not a week seems to go by without reports and articles claiming that livestock are bad for the environment, or that we all need to adopt vegan lifestyles to save the world.

From newspaper headlines to pressure groups, the message seems to be clear: if we want to make headway in the fight against climate change, then livestock products – particularly from cattle – need to come off the menu.

There’s no doubt that livestock farms, like the agricultural industry as a whole, have a part to play in tackling climate volatility. But the current focus on cattle production over-simplifies what is a very complicated subject.

Much of the argument around livestock farming focuses on the global warming potential (GWP) of meat and dairy thanks to animals’ greenhouse gas production.

Pitted against intensively-reared chicken, which produce less than 0.5kg CO2e per 100g, and you can quickly see why cattle appear to be so much less environmentally-friendly.

But what this simple measure fails to grasp is the nuances of agriculture, and what it really means to be sustainable.

Making sense of the data

At the Sustainable Food Trust’s recent conference, sustainable agriculture expert Professor Michael Lee from Bristol University talked about the need to consider all of the data connected to farming before making any conclusions about food’s sustainability.

He explained why the traditional CO2e measurement fails because it doesn’t take into account meat’s nutritional value. What’s more, it tells us nothing about which farming systems are the most effective at producing nutritious food with the lowest emissions profile.

For Professor Lee, the solution has been to create a new way to measure GHGs in beef production by incorporating Recommended Dietary Intakes (RDIs) into the emissions metric.

By using RDIs, the metric recognises beef’s high nutritional value and concentration of vital vitamins and minerals, such as omega-3 fats and vitamin E, compared to foods which, on the surface, have a lower carbon footprint.

The real value of meat

In practice, scientists using this metric have revealed that emissions from beef cattle reared on concentrates are actually less than 0.05kg CO2e per 1% RDI.

That’s a mere fraction of the 2kg CO2e per 100g calculated in the standard GWP measurement, and 1.5-times lower than beef cattle raised on forage.

Even more startling, factoring in nutritious value showed that emissions from those same cows were 2.25-times lower than free-range chicken.

For a sector facing increasing criticism in the mainstream media, being able to demonstrate the nutrient value of what we produce as part of a farm’s wider environmental footprint is becoming an increasingly important tool.

Livestock can play a critical role not only in feeding the world’s growing population, but also in helping to improve soils, sequester carbon, and provide long-term environmental benefits which can’t be achieved any other way.

Being able to understand and demonstrate their environmental footprint will not only help farmers counter some of the negative press, but can also help increase efficiencies across farms, meaning that it’s not just an environmental benefit, but a business win too. 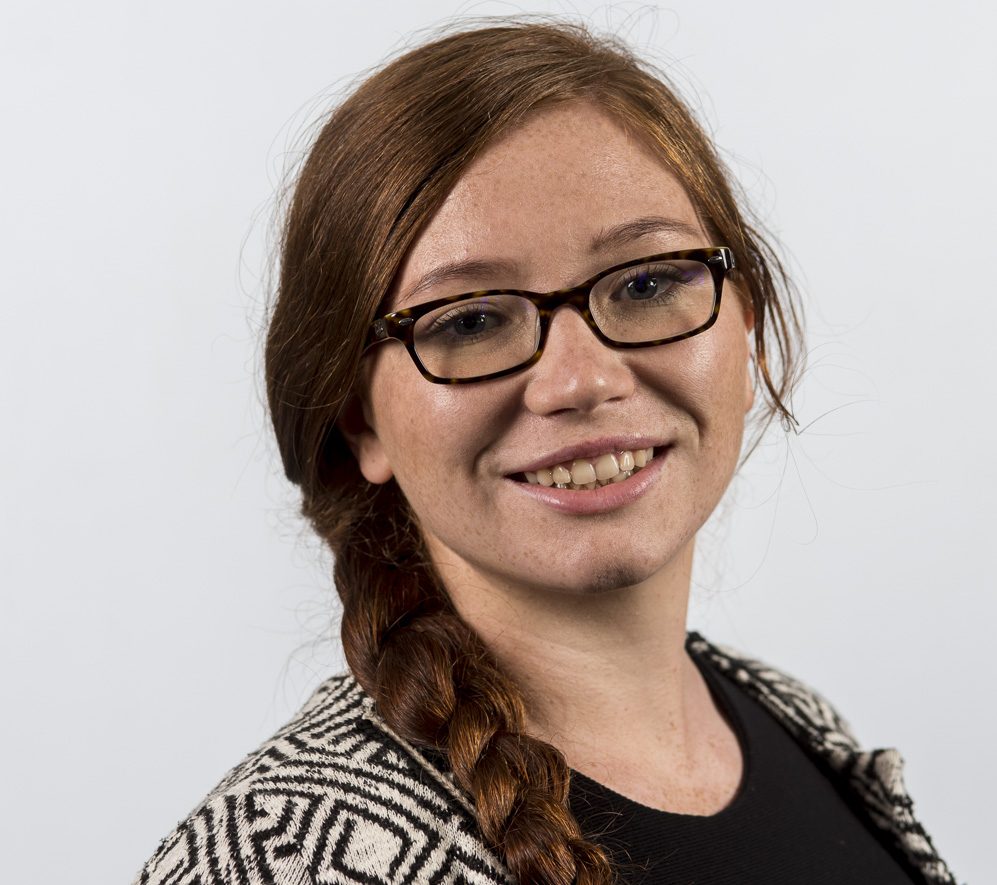