Feed prices are higher than we have seen for some time and unless it has been forward purchased, the pain of these rising feed costs is already being felt. There is plenty of evidence to suggest that high prices are likely to remain in the coming months and without taking action, these costs will put a lot of pressure on farm margins.

Both feed wheat and barley prices have been increasing. In January, UK feed wheat averaged £205/tonne, a 34% increase year-on-year, while feed barley was up 22% at £155/tonne. As for soya bean meal, prices have jumped £50/tonne in two months.

What does this mean for dairy farmers?

If we compare last year’s prices to this year’s, then we can see a substantial rise in £/tonne across the board – see figure 1. Looking at the average dairy herd of 244 cows, feeding 3.2 tonnes of concentrates per cow, this would lead to an increase of approximately £43/tonne. If this is sustained it equates to a £33,574 increase in feed costs across the entire herd.

If all other costs remain static (which is unlikely given the current climate) and milk price remains stable, then this would mean a reduction in profit per cow of £137 or by 1.5 pence per litre.

Why are we seeing such a rise in costs?

Tightened supplies, a weak currency and strong demand is having a substantial impact on costs, with a recent US Department of Agriculture (USDA) world supply and demand report estimating lower crops and stocks of maize, wheat and soya.

Russia’s imposing higher export taxes on feed wheat, on top of existing taxes and tonnage retractions, is adding further upward pressure. So too is China’s demand for feed wheat and soya, as it rebuilds its pig herds.

Climactic conditions have also created poor production in South America, as they continue to battle below average rainfall and above average temperatures. As a result, crop yields there are shrinking.

Consequently, it has moved the UK from being a net exporter to a net importer, which has led to a shift change of £15-20/t towards import and travel costs.

What can you do to mitigate increased purchased feed costs?

With feed prices largely outside our direct control, this is an opportunity to review feed strategies. There has rarely been a more important time to challenge what is being fed to your animals in order to optimise milk production. It will require patience and resilience in maximising forage intakes and being open minded with diets, but the outcome will be invaluable on farm.

We think there are six areas to focus on in order to improve your herd’s diet and optimise your feed costs.

Feed prices this winter have proven the value of producing quality fodder. Farms using good quality silage are finding that they can challenge protein levels and get positive results, including better fertility performance and lower carbon emissions. By maximising intakes, you’ll need less protein to bridge the gap and can consider using non-protein nitrogen alternatives such as urea.

2 – Making the most of your home-grown forage

An area where improvements could be made, is encouraging cows to achieve even higher forage intakes. The key areas to evaluate and possibly improve are light levels, trough space and access to water. Take the time to think about the stocking rate in your shed to minimise standing times and to optimise feed performance.

It is also important to challenge cow feeding in the parlour/out of parlour feeding, especially with late lactation cows.

It is a simple calculation, working out the price per unit of nutrient. For example, £/% of protein, or feed, or £/Mj ME of the feeds available. This is an area where sound independent advice can help as there is no conflict of interest in recommending best value for money feeds.

Grazed grass is over 75% less expensive than concentrate and can have the single biggest impact on feed costs. Early turnout, maximised intakes and good re-growth are all attainable if you plan carefully to get more from your grazing platform.

Well managed pastures will have a higher growth rate and feed value. You may need to improve the grazing infrastructure and consider building tracks and troughs. There is also a need to carefully target and manage grass cover and the residual amount after grazing. Getting the basics right is fundamental.

The potential to substitute high cost concentrate with more silage has been a key strategy of high performing profitable dairy farms for decades. It is achieved by ensiling highly digestible crop and making sure the fermentation acids that preserve the crop do not lessen intakes or cause the silage to deteriorate.

No farm exercise benefits more by paying attention to small details and to timeliness. Reducing wastage begins in the field by preventing soil and slurry contamination, avoiding excess nitrogen levels and reducing excessive wilting through good harvest management. Now is the time to set targets and build a detailed plan for improving quality, reducing waste and optimising dry matter yield.

Clamping is also a place to avoid shortcuts. Fill the clamp fast but evenly, with no air pockets and roll every load. When the clamp is opened, effective face management is essential to reduce aerobic spoilage, so using a block cutter and moving across the face quickly will be essential to reduce losses.

Reducing the age of first calving can also boost valuable savings. The average cost of rearing a heifer rises significantly the longer it takes them to calve for the first time. Take a heifer in their third year, they’ll require at least 30kg/day of forage at 30% dm if feeding concentrates and more if not. That’s 11 tonnes of extra forage for three-year calving, compared to two-year calving with no output or gain.

It is understandable that this bout of feed price inflation will cause a certain amount of anxiety. If you are a high feeder you will feel the pain more than those with a low feed use system. A farmer feeding at 0.4Kg/l will have double the increase in feed costs as one feeding at 0.2Kg/l. On the other side of the coin, the potential for savings is much greater with high feed use. Our evidence from working with top 25% performers, ranked on feed costs, shows they spend 3.8 pence per litre less on purchased feed than the bottom 25%. Therefore, it is clear a good deal can be done to mitigate the impacts of these feed price hikes.

Our advice is to build a bridge that takes account of all six potential areas of improvement we have outlined above. It is highly unlikely that one action or just one area addressed will create the improvement needed to fill the gap created by the feed price increases. However, attacking the problem from several angles most probably will. All it takes is a bit of analysis, a solid plan and a preparedness to change. 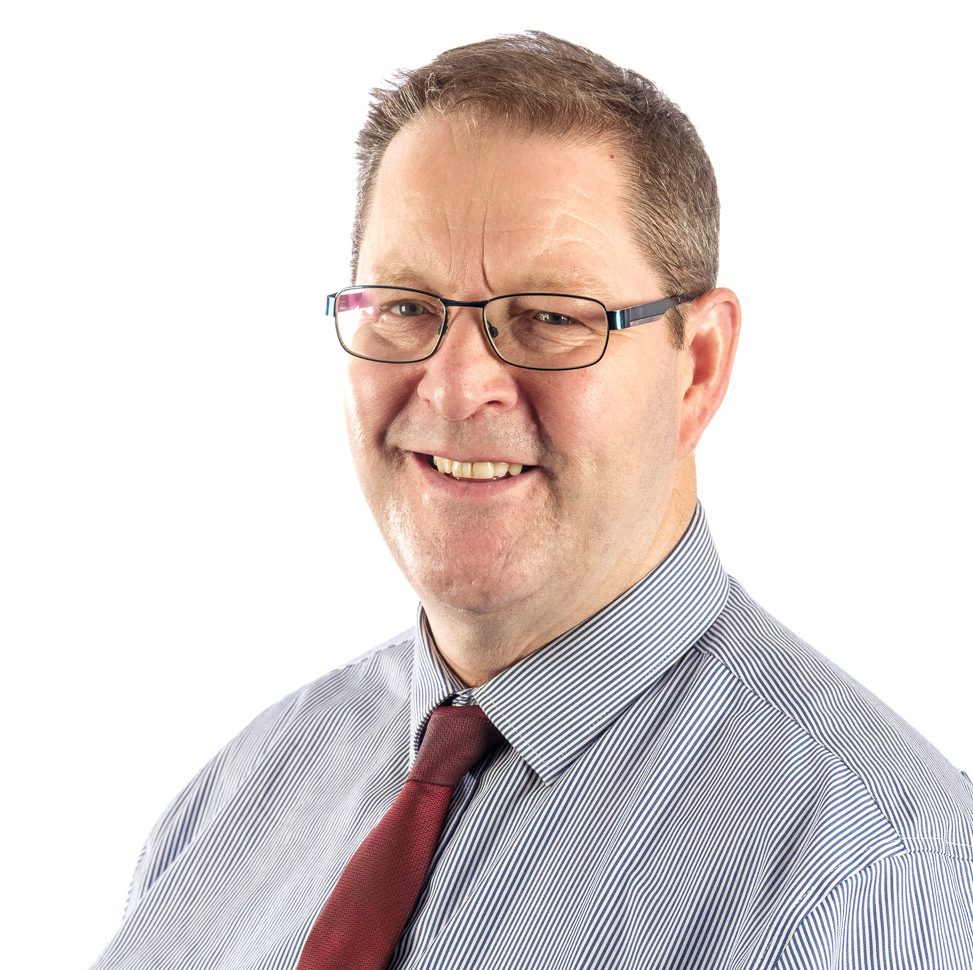 Agflation – what can you actually do about it?

SFI – should I apply?