The humanitarian crisis unfolding in Ukraine has caused great pain and suffering amongst those who are both directly and indirectly involved. We want to extend our thoughts to all affected.

Promar has worked in the country over the years and stands with the entire Ukrainian agricultural industry.

In the wake of the devastating conflict, the food and farming industry is undoubtedly facing some unprecedented challenges. Change is hitting the industry so quickly that it seems unlikely you’d be able to update a budget forecast fast enough to keep pace.

Concerns over future suppliers have seen wheat futures hit a 14-year high and the wheat market has jumped more than 40% in the last week. Domestically, farmers are being quoted wheat prices of more than £290 per tonne.

On top of this, soya has increased to £525/t, red diesel to £1.10 per litre, and electricity is trading on wholesale markets at around £200/MWH.

With global supply chains already highly vulnerable, a greater rise in prices and a significant drop in production has jeopardised global food security. Fears have escalated further, as talk grows around the prospect of fertiliser prices reaching four-digit territory.

Markets have, and will continue to, absorb some of these cost increases. For example, the milk price rose on average by 3.8 pence per litre last year and, since the beginning of 2022, has increased by another 3.6ppl. Market indicators are signalling more increases in the coming months.

A battle of priorities

The Government is being urged to move food security higher up the political agenda, with NFU President, Minette Batters, stating that the war had “focused attention on the importance and fragility of food security, both at home and abroad”.

She has gone on to ask what the plan is for the food we eat. Where will we get it and at what price? Minette has called out the need for a clearer strategy and vision for what we expect from British farming.

There are many environmental sustainability components set out in the UK Government’s current list of priorities that are designed to help establish stability, but other aspects could be conflicting in times of need. To ease some of the pressures on the global food system, should priorities be reconsidered?

A change in outlook may already be unfolding in parliament, with a group of MPs last week criticising the carpeting of good quality farmland with solar panels. Using wind turbines for energy generation makes far more sense, as they don’t stifle our food-growing potential.

Essentially, the whole industry is facing a growing challenge between prioritising food production and reaching environmental goals. It doesn’t just impact farmers, the impact of the energy hike on households, alongside food inflation, is likely to be the main feature of the public’s mood over the next year or two.

While we agree agriculture must play its part in reducing carbon emissions, in a time of great need, it seems incredibly counter-productive to do this at the expense of our national food security. Especially if the food we import is created with a higher carbon footprint and leads to starvation elsewhere.

There also needs to be a debate around converting the land used to grow food into land to produce biomass, or grains for bio-ethanol. This does little to reduce global dependence on burning hydro-carbons, when more effort needs to be driven towards truly green fuels and energy conservation.

Looking further ahead we also question if a ban on the genetic modification of plants and animals serves mankind and the sustainability of our planet. We have among the most stringent GMO regulations in the world, yet the need for plants that are more drought-resistant or less reliant on chemical fertilisers has never been greater. If we cannot solve the problems we face with science, then what is the alternative?

Unfortunately, this leaves us in a vulnerable state. At every level, decision-making regarding food production is becoming increasingly diluted by other interests. We all need to get used to the idea of trade-offs and explain why there is no perfect solution to the problems we all face.

Let’s try and remember this though; our ability to carry on making decisions is a luxury we have and can hold onto. As we watch in horror as disastrous events unfold in Ukraine and her citizen’s freedom is being stolen, we must remind ourselves how lucky we are to have a future we can argue and plan for.

With the right incentives from the marketplace and government, I’m optimistic that our industry can rise to the challenge of increasing food production. In times of great complexity and conflict, this is something to cherish and not take for granted. 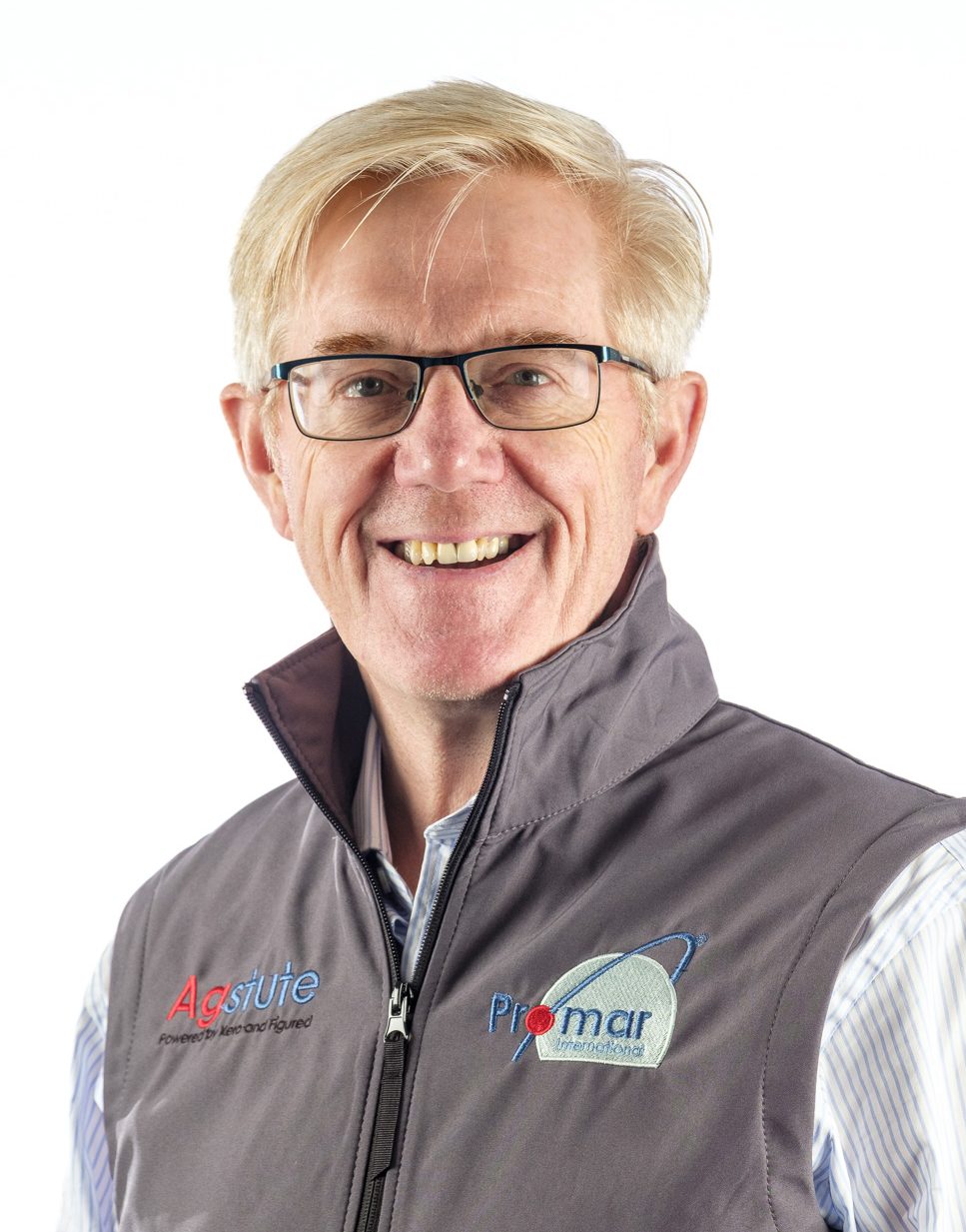 I am old enough and wise enough to remember that businesses, have to make a profit as well as feed people, care for the birds and the bees and ensure the planet will sustain future generations. A tall order but one which is endlessly fascinating and never dull. more

Now you have a strong farm team, how do you retain them?