For the first time in 17 months, the margin per cow achieved by the average herd in the matched National Milkminder sample for April 2018 was less than what was received in the corresponding month 12 months previously.

Individual producers in different parts of the country will have fared differently. The extent of the decrease in margin per cow will vary from region to region. However, it’s clear from the sample that the combined effect of a carryover of indifferent silage quality from 2017, the delayed spring, and an increase in concentrate prices, has resulted in an overall rise in feed costs across the country of 1.3ppl for the month of April 2018 when compared to April 2017.

The increased feed cost per litre doesn’t really come as a surprise given the circumstances. The financial outcome reinforces the requirement for a continued sharp focus on margin management and the importance of a daily rigour for detail to help ensure long-term sustainability.

This is especially pertinent when set against the increasing prospect of a summer drought at the time of writing and the continuation of upward pressure on feed prices. 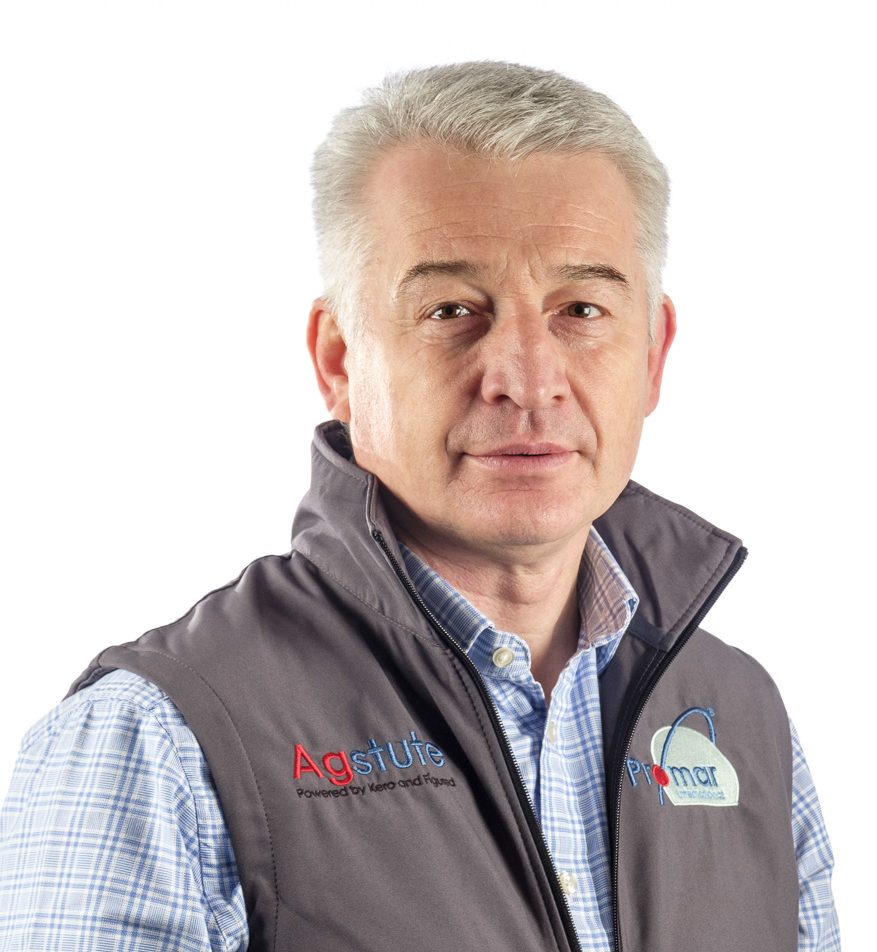 What has been driving your margins?

Concentrate prices up and milk to feed price ratio down

Impacts of delayed spring are tangible – what lies ahead for summer margins?