Together with Diversey’s agricultural hygiene brand Deosan, we are delighted to announce Fen Farm, a third-generation family dairy farm in Suffolk milking 300 Montbeliarde cows, as the winner of the #WeAreDairy Award.

The global award was launched in February 2021, with the aim of recognising, celebrating and publicising the positive innovations, improvements and actions being made on dairy farms on a global scale.

The judging panel was particularly impressed with Fen Farm’s ingenuity and thorough research into each of their sustainability projects. Fen Farm’s sustainability journey started in 2011, with the installation of solar panels. In Summer 2019, they laid 1500 metres of water pipes into a bed of sand beneath a new shed, which heats water for use in the cheese and butter production buildings, as well as the parlour, office building, houses and other buildings on the farm. January 2020 saw the installation of heat exchangers on compressors throughout the farm, harnessing heat and using it to cool milk and heat the preheat tank.

The straw burner, installed in October 2020, heats water for parlour cleaning and the cheese and production buildings, and since entering the competition, further solar panels have been installed, plus the addition of battery power storage, so no solar-generated electricity is wasted.

As part of the award, Fen Farm will receive the generous prize of $10,000, which they have said they will be spending on additional sustainable improvements.

Commenting on winning the award, Jonny Crickmore, farmer and owner of Fen Farm, says, “We are absolutely honoured to have won, even more so with it being a global award. We really didn’t expect our idea of taking heat from cow muck would result in an award, but we’re delighted to be able to share our story, which will hopefully inspire others to be more sustainable.”

“Over the last ten years, our business has grown hugely, and it felt right to consider more closely how much energy we were using, both from a business and efficiency point of view, and also for my conscience. To be recognised for that is a great feeling,” he continues.

“We’re going to put the prize money back into the business, on a sustainable improvement that we otherwise wouldn’t have been able to afford, likely an electric vehicle for use on the farm to replace the current older diesel vehicle,”

Entries varied from practical improvements, such as the recycling of 200l litre drums into calf-drinkers and using second hand astro-turf on cow tracks, to more complex investments in improved technology such as electric vehicles, anaerobic digesters and renewable energy. Most could be easily adopted by other dairy farm businesses, and we hope the examples will serve as inspiration to others.

To further illustrate the progress of innovation, and promote the industry around the globe, the team at Diversey and Promar will be publishing a report. This will highlight the potential impact on climate and welfare if the processes carried out by the finalists were applied by the international dairy farming community.

Further details on the report will be released in due course. In the meantime, if you’d like to learn more about #WeAreDairy visit wearedairy.com. 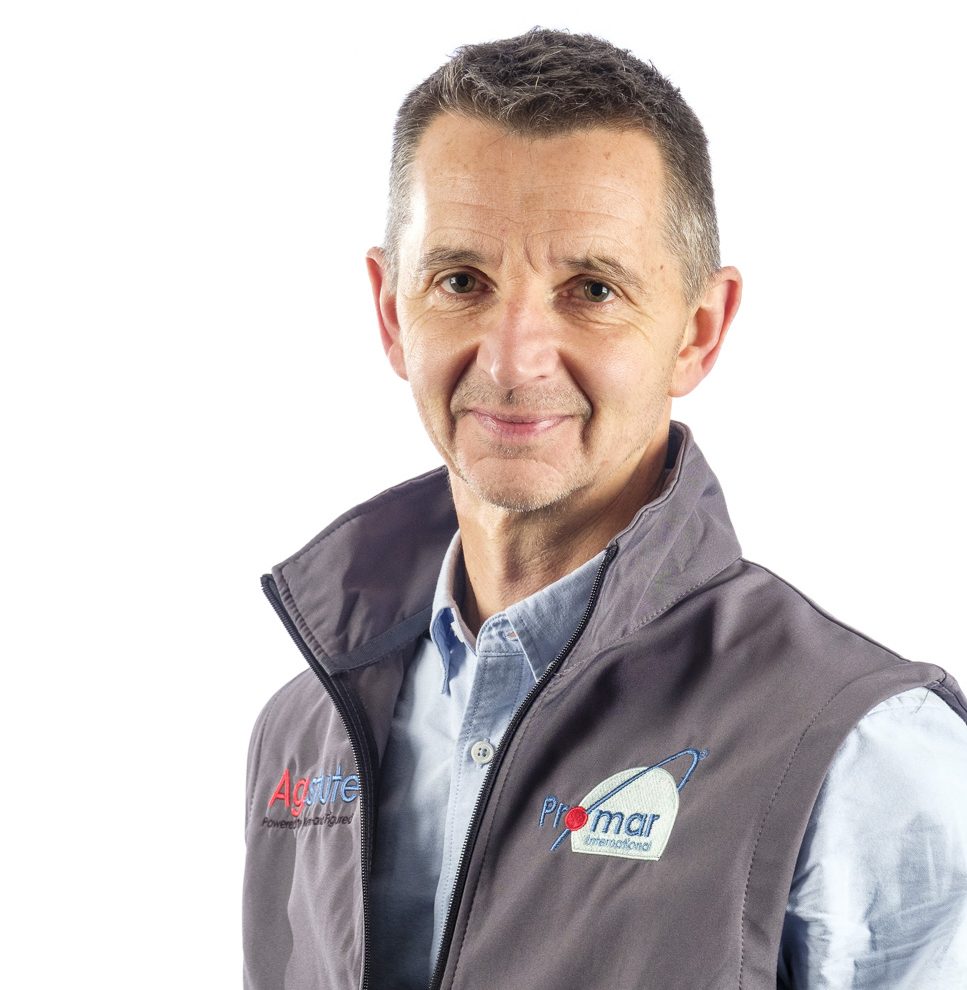 Minimising the impact of a changing farming horizon on your business