At the end of February, the UK signed a trade deal with New Zealand that is set to remove trade barriers on a range of UK goods and services. In UK food and farming, this is being seen as a double-edged sword.

UK farmers are understandably concerned about the implications of opening up our UK market to imports from NZ, and then in due course Australia and even the US. A concrete deal will make it easier for companies in NZ and Australia to trade in the UK and in turn, will open up our markets to increased competition.

Let’s remember, though, that they’re not going to suddenly switch focus and forget about the 40 years of strategic work in Southeast Asia. It too is going to be easier for UK companies to trade to NZ.

The agreement with NZ does also help us drive towards accession to the Comprehensive and Progressive Agreement for Trans-Pacific Partnership – which had a GDP of £8.4 trillion in 2020. This is perhaps the much bigger issue at stake in post-Brexit Britain.

So, what should UK food and farming businesses do next?

Whether we focus on the negatives or the positives, we can’t ignore the fact that now is our chance to promote our ‘Britishness’.

We are moving away from a system in Europe where we were part of the Common Agricultural Policy and now going out as ‘Global Britain’, which means we’ll be up against the best exporters in the world. This is an opportunity to raise our game, push ourselves forward, and focus on our high animal welfare and sustainability standards.

We’ve also got to recognise that trade deals aren’t just about containers full of products; they’re about being much more joined up. That could be in terms of joint investment, or joint initiatives such as technology transfer.

Don’t forget Europe, and beyond

Maybe our biggest single opportunity still lies in sorting out the trade friction with Europe. Over the last 40 years, Europe has been our single biggest trading partner, with 500 million consumers. Whilst we’re going to need to re-learn how to build relationships in Europe, there is still great opportunity on the other side of the Channel.

Beyond that, the world is potentially our oyster. When you look around the world, where are people in North America, Latin America and other countries looking? It tends to be the fast-growing Asian markets, such as Indonesia, the Philippines, Malaysia, Vietnam, the list goes on.

Whilst securing good trade access to these markets is key, building a market presence is just as important. Our British footprint in Asian markets is often quite small and to change this will take time and effort.

We need to develop food companies in the UK so that when they go to work on Monday morning, they are thinking about exporting into SE Asia, as well the Oceania markets, the Gulf, the US and even the EU, as a priority.

Beyond the business of obtaining better market access in terms of tariffs and non-tariff barriers, the government has an important part to play. For those companies that are interested in exporting, there is a combination of things the government can do. This includes practical things like ensuring there is market information available and supporting marketing efforts on the ground.

It does ultimately come down to the companies though, and which ones are going to step up to the plate. We’ve got to build the appetite, desire and sheer determination to take a long-term view of what can be achieved in these markets.

People around the world talk about the heritage of British food, our high animal welfare standards and the provenance of our food. We have very demanding retail consumers in the UK, which means our food industry is highly innovative. As a result, we are often seen as being a little more expensive than others. We should see this as an opportunity to focus on the higher, value-added and niche markets.

The markets are all out there – this question is, how much do we want them? 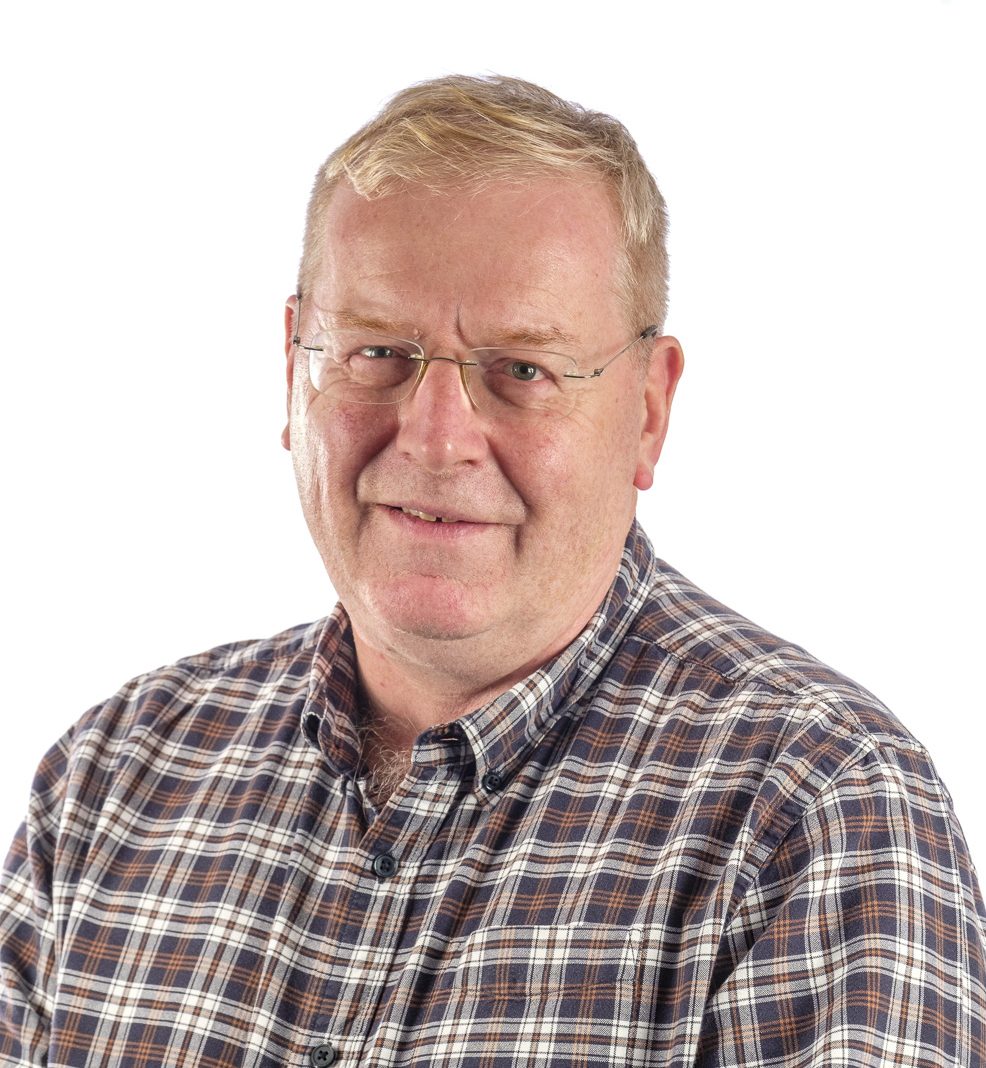 Is This Really Agriculture’s Defining Decade?