After such a miserable start to 2020, farmers across the UK will be forgiven for thinking that drier weather will be the most important thing to happen in March.

With its third reading in the House of Commons planned, the UK’s replacement for the Common Agricultural Policy will, when passed, mark the start of one of the biggest changes to UK farm policy for a generation.

Brexit delays and changes in management at Defra mean it’s taken a while to get this new Agriculture Bill to its current stage.

But while new Defra secretary George Eustice has indicated he wants to push the bill through Parliament quickly, there’s lots more detail that needs finalising before farmers can start to think about how the new domestic farm policy will affect their lives.

Building a framework for UK farming

As well as helping to ensure farmers and land managers can produce high quality food, the main aim of the bill is support farmers in providing so-called ecosystem services — public goods such as clean air and water, improved habitats and flood prevention.

To achieve this, starting next year and over the following seven years direct payments received under the CAP will be reduced and eventually phased out, and producers will instead operate under Environmental Land Management Schemes (ELMs).

Unveiling some of the detail of how these schemes will work last month, Mr Eustice said the goal of the new scheme is to give farmers more flexibility than they had under the CAP.

With three distinct tiers, each requiring different environmental actions and outcomes, ELMs will allow farmers and land managers to work at different scales.

Meanwhile incorporating environmental measures in different ways would help farmers to see the schemes as integral, rather than standalone, parts of their business, he said.

Putting ELMS to the test

With 38 ELMs trials underway — and a three-year national pilot due to start in 2021 — Defra is keen that farmers are involved in deciding the schemes’ shape and structure, and has launched a ten-week consultation to gather views.

As well as new requirements, the schemes will include terminology and measures farmers will have to quickly get to grips with, such as peatland restoration, planting woodland and hedgerows, and locally-targeted environmental collaborations.

In exchange for freeing their businesses from heavy administration, they will also have to gear themselves up to working more closely with consultants to draw up agreements — all of which will need to be carefully planned to ensure costs are covered and appropriate advisors are sought out.

With so many farmers frustrated by the CAP, Defra’s pledge to move towards a simpler system is undoubtedly good news for the industry, especially if it means the end of onerous paperwork, less administration, and the death of the dreaded three crop rule.

In striving for simplicity, however, we do risk being left without detail of exactly how these schemes will function, particularly in terms of how much farmers will be paid for taking on additional work, and how long the agreements could last.

If Defra wants to see most if not all farmers get on board with ELMs, producers and land managers need clear information on how future assessments will work, how the success of collaborative projects will be judged, and how they will be incentivised.

All of this is possible of course, but it will need the trial projects to be carried out in a comprehensive way to ensure these questions all get answered.

There’s no doubt that once the industry knows what’s expected of it, it will be able to play a major and valued role in supporting the government’s long-term environmental objectives.

The goal now for farmers and land managers has to be to use the coming months to engage with Defra and ensure future policy is something that’s both achievable and workable in their businesses for the long-term. 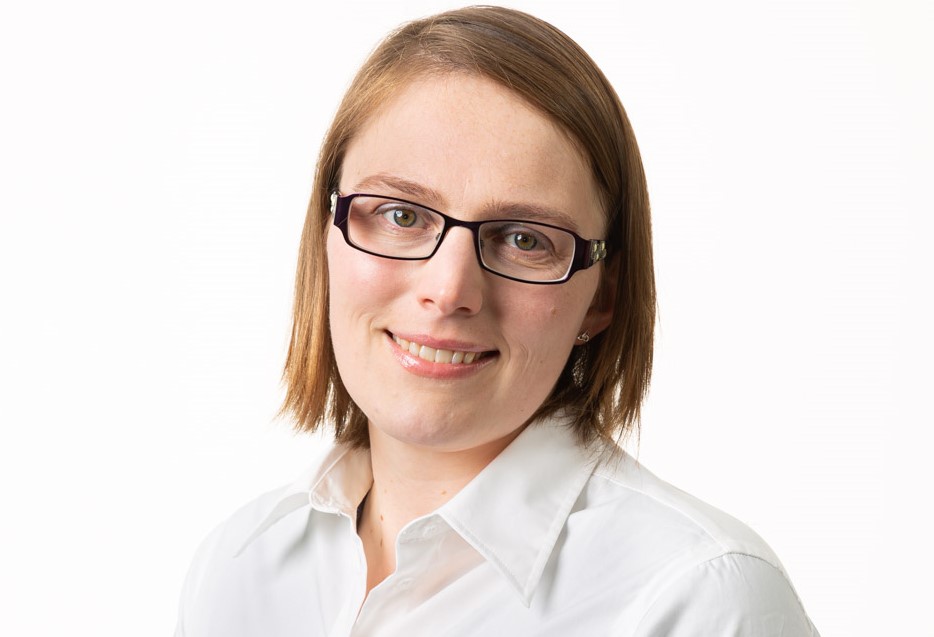 Finding your feet with emission reporting and carbon footprints

Webinar: Why COVID-19 is our chance to create sustainable dairy supply chains