Depending on where you are in the country, bovine tuberculosis (TB) is either a constant daily worry or a distant threat. Regardless, the stress of TB testing affects every farmer in their own way and unfortunately, it’s not going away any time soon. But not all is lost…steps are being taken to eradicate the disease. In 2014, the government published the 25-year bTB eradication strategy, aiming to deem England officially bTB-free by 2038.

So far, the picture has been mixed and improvement has fluctuated. The high-risk areas are showing reduction in the incidence of cattle TB, while cases in the ‘edge’ areas are on this rise, in spite of increased testing.

Undoubtedly, badger and deer wildlife reservoirs can complicate eradication efforts. Yet, there is still a need to question what you can do to minimise the risk of incursion onto your farm and what role you can play in helping to get this disease under control, once and for all.

TB is a complex disease, but small changes can make a big difference

The key is to ‘make your farm your fortress’. The leaflets have floated around for years, but it is still true. You need to keep your infectious disease enemies out, particularly if you are in a low-risk area for TB. If you are, do your research before you buy.

Where are the cattle coming from? Check the animals’ histories and their passport – have they ever spent time in a high-risk TB1 area, no matter how short? Have they been on a farm that has had a breakdown in the past?

Before purchasing, check for any breakdowns in the vicinity on ibtb.co.uk. Have they had a recent TB test? If not, make sure to isolate the cattle for at least three weeks and test them before being introduced to your own stock.

If you are already in a high-risk area, consider buying from low-risk areas. This doesn’t mean that you don’t have to maintain the same level of biosecurity, isolation and testing… this is still extremely important! Ultimately, the best method to prevent the risk of buying infected animals is to maintain a closed herd, but for many, this is not feasible.

Badgers and deer are known to be important wildlife reservoirs, so keep them out! TB is spread in saliva, sputum, bite wounds, abscesses, urine and faeces, so contact with any of those excretions pose a risk factor. If possible, ensure fencing is wild-life proof, prevent wildlife access to feed stores, and if you feed animals outside, consider a badger defence feed trough with spinning rollers. Even if you can’t make your fencing wildlife-proof, ensure it is always stock-proof and use double-fencing to avoid contact with neighbouring animals. There should be at least 3 metres between your cattle and other stock.

In particular, try to exclude badgers from cattle housing by sheeting off the bottom of gates with tin and shutting doors at night. Water troughs are also a risk, so raise them or move them away from areas where badgers may frequent, such as woodland. It is a good idea to fence off watercourses for the same reason.

Other actions to take:

Don’t forget your maize. The bacterium that causes TB, Mycobacterium bovis, has been shown to survive in maize for up to 40 days. As badgers find this feed quite tasty, try to limit access where possible. Place it in a concrete clamp, not within an earth bank, as badgers have been seen to clamber up and access maize silage this way. Consider double-stranded wire along the face to further reduce access.

Have you considered becoming CHeCS-accredited?

This voluntary scheme requires members to undertake extra control measures to reduce the risk of a TB outbreak. Herds are scored based on how many years they have been clear from TB and, in some instances, can be rewarded with reduced testing and zero-penalty compensation. Control measures include 60-day quarantine periods for purchased animals, followed by post-movement testing, increased biosecurity measures at feed and water trough, and maintaining at least 3 metres from neighbouring stock.

So, what does the future hold?

In March 2020, Defra published a report outlining the five key approaches for tackling bTB before 2038. These include:

We still have some way to go, and some elements of TB control can seem costly, time-consuming or impractical. However, the stress of repeated radial testing can be immense, even if you have never had a reactor. Doing your part, no matter how small, to try and minimise the risk of it coming onto your farm in the first place, can help lessen this worry and aid in control of this frustrating, costly and complicated disease.

Our Farm Consultants are on hand to help improve cattle welfare and productivity on farm. Please get in touch to find out more. 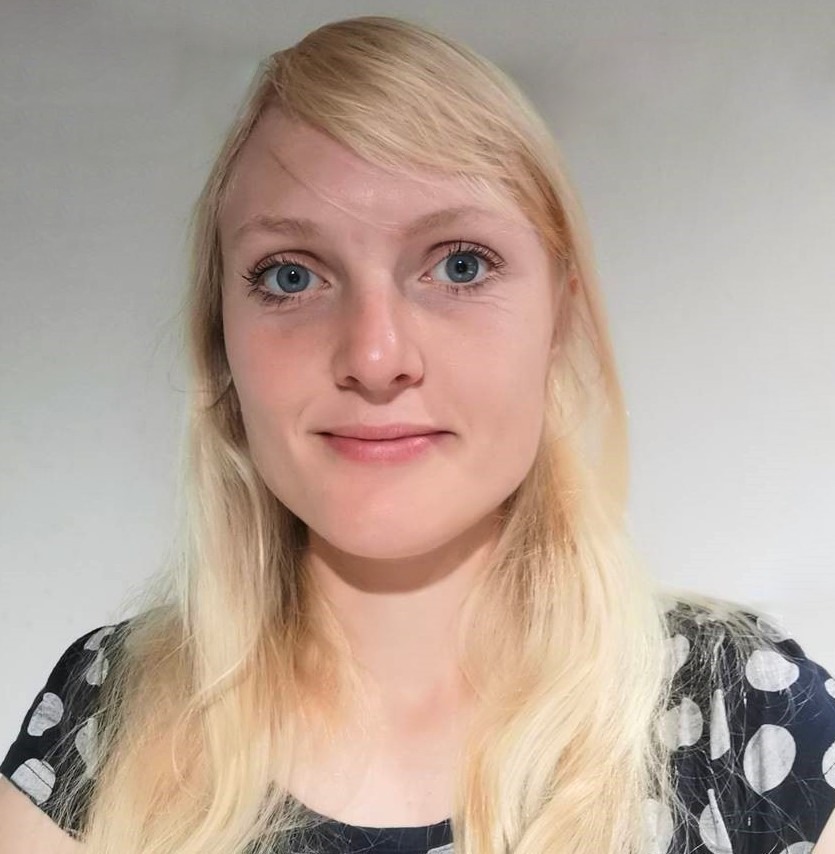 The Threat of TB

Mobility scoring – A simple step to stamp out lameness