As one of the biggest disease issues facing the UK cattle industry, it comes are no surprise that farmers will be required to show how they’re taking action to eradicate bovine viral diarrhoea (BVD) from October 2021.

Set out in the revised Red Tractor standards, farmers will need to document their preventative actions in a clear health plan and provide clear evidence that these actions are being implemented.

So, what is BVD and where does it come from?

Bovine Viral Diarrhoea is a disease of cattle that causes reproductive losses and a range of other syndromes. It is estimated to cost between £13 and £31 per cow in Great Britain, and the national cost could be as high as £61 million per year.

This viral infection is caused by a virus from the genus pestivirus and once it has entered the animal, the pathogen attacks the body’s systems including the respiratory and reproductive organs. The immune system is also adversely affected, making cattle more at risk to infection from other diseases.

Cattle of all ages are susceptible to acute infection. However, since colostral antibodies are effective in preventing infection in young animals, the disease is rarely seen before 3 months of age

What are the signs and symptoms of BVD?

BVD can lead to multiple problems in cattle, such as immunosuppression, abortions, infertility, pneumonia, scours and ringworm… to name just a few. It is, therefore, vital that you recognise the signs of this disease.

The signs may vary, depending on the immune status of the exposed animals. Although the most well-known sign of infection is, as referred to in the name, acute diarrhoea. Other common symptoms include:

If pregnant animals contract it, they may abort about 2 to 4 weeks after exposure, especially if they are in the second trimester of pregnancy. Those exposed in the first trimester may experience early embryonic death, while open cattle may fail to conceive and return to heat.

Some infected animals may die, while others will recover, usually within one or two weeks. Occasionally an animal will die very quickly, before other signs are apparent. Some cows may also present completely different signs as a result of the disease leading to a compromised immunity.

Others may not show any symptoms, usually because they have been infected when still in the mother’s uterus. This can be a great danger, with the (PI) persistently infected cow becoming a continuous source of infection by permanently spreading the virus.

Identifying and removing these animals is the mainstay of eradication schemes, as it only needs one persistently infected animal to be introduced into a herd to cause significant financial losses.

Unfortunately, there is no cure against bovine viral diarrhoea and the only way to completely remove it from your herd is to cull the infected cows. Preventative methods are therefore vital to ensure the safety of cattle herds. In fact, some countries have now actually eradicated, or almost eradicated the disease by imposing biosecurity methods.

The key is to adopt a closed herd policy; an unexposed herd is extremely susceptible to the introduction of infection. Consider the following:

The entire herd’s disease status should also be monitored regularly as part of your herd health plan. This can be accomplished via sampling blood or the milk in bulk and attempting to detect any relevant antibodies or antigens which suggest the presence of the virus. Culling persistently infected cattle and calves may be required in order to prevent further transmission.

Eradication alone still leaves a herd vulnerable to BVD, and therefore vaccinating should be included in your plan as well. For optimal results, breeding animals should be vaccinated before the breeding season to ensure maximum protection is achieved during the first few months of gestation. Annual boosters are often necessary too in order to reduce the spread of the disease and to maintain immunity.

Our Farm Consultancy Team can offer valuable guidance and information on developing the right health plan for you and your business. We’ll provide you with an external opinion on what you could be improving, focusing on prevention and biosecurity methods. Get in touch now for further information. 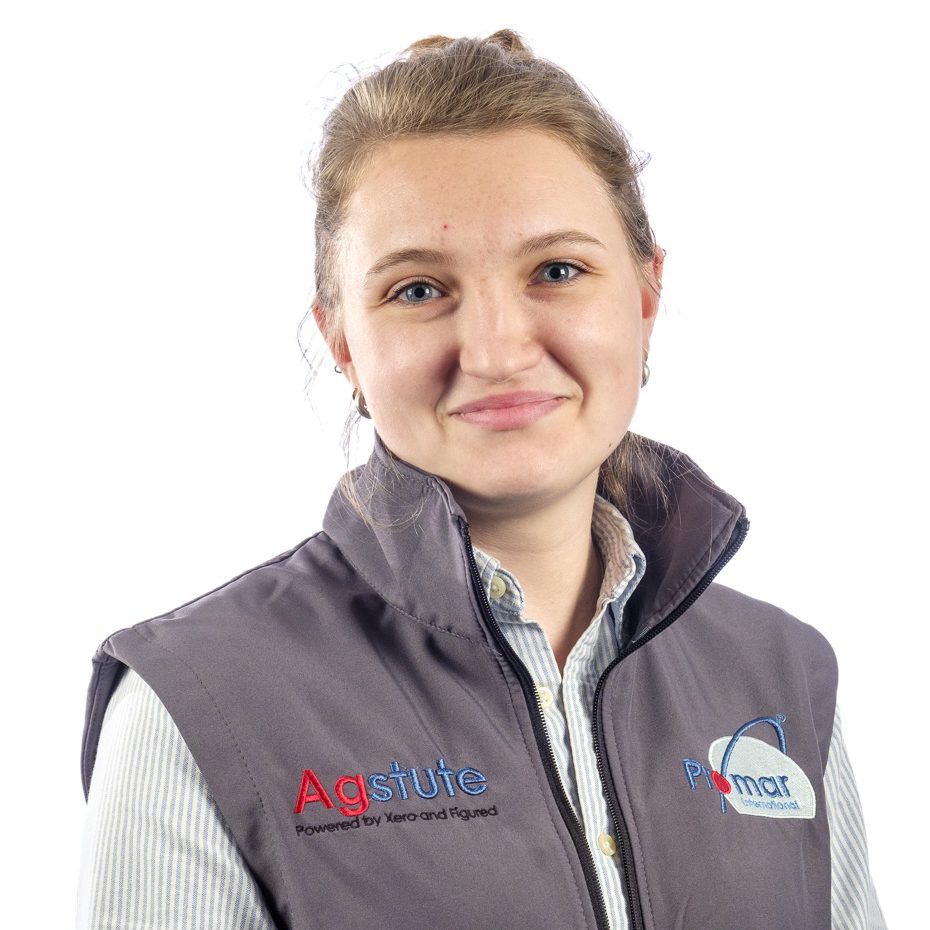 How to prevent Bovine Viral Diarrhoea