Finding answers to these issues won’t necessarily be simple, but there are tools being developed which could offer fresh approaches and new solutions: agri-tech.

With an estimated global market opportunity of $400bn USD, it’s no surprise that the agri-tech sphere is attracting attention from players across the supply chain.

Small innovative start-ups, academic organisations and major agri-food multinationals are all taking steps into using technology to streamline the way food is produced and sold.

And it’s not just the traditional players – multinational tech firms and others outside agriculture and food want to get involved too.

The list of potential agri-tech technologies is almost endless, but selecting the ones that have deliver the best solutions is one of the biggest challenges.

One area which has attracted a great deal of attention is blockchain. While it was first introduced in 2008 as part of the interest in the bit coin market, its potential for other sectors is so far in its infancy.

However there is growing talk about its potential in agriculture and food, and with careful implementation, it could revolutionise the way food is produced, bought and sold.

Put simply, blockchain is a distributed ledger technology which connects information from producers to consumers. No information added to the chain can be tampered with, and everyone can see it.

The reality, however, is a bit more complicated.

Current attempts to harness blockchain’s uptake in the agricultural supply chain has been driven by its benefits to increase trust and traceability, improve food safety and reduce administration time.

The issue of trust between farmers, processors and retailers has long been scrutinised, especially over the past five years when global market prices have been subject to extreme volatility.

Through smart contracts, blockchain has the potential to record and execute real-time agreements between key players across the chain. For many primary producers around the world, where they feel processors and retailers might not always adhere to contracts, this offers huge potential.

Another potentially important role for blockchain comes from the growing consumer interest in where their food comes from. Through real-time tracking, blockchain offers the chance to increase transparency by following the food’s footsteps from farm to fork – potentially to such levels of detail that it could identify exactly where in a field a crop was grown.

Around the world, there are already some good examples of blockchain in the food supply chain. In China, leading e-commerce platform JD.com has implemented blockchain across 700 brands and 50,000 products to increase food safety and reduce counterfeits.

Meanwhile in the US, Cargill’s traceable turkeys allowed consumers to text a code to see the farm their turkey came from, see photos of the farm and read messages from the farmer.

Other firms known to be testing the technology include Tyson, Nestle, Co-Op, Sainsbury’s, Walmart, IBM and Carrefour.

The biggest stumbling blocks to implementing the technology seem to be regulatory uncertainty, and the potential failure of different blockchains to work together.

What’s needed is for all parties involved to see the value of sharing data – something that hasn’t historically been a strong point in the agri-food supply chain.

What we can be certain about, however, is that blockchain is here to stay in the agri-food chain —  and early adopters have already laid down the markers for their potential use.

As we move towards a very different sort of agri-food system in future, we’ll undoubtedly see blockchain and other agri-tech drive more global trade, more connected consumers, and a greater than ever emphasis on developing sustainable and traceable supply chains. 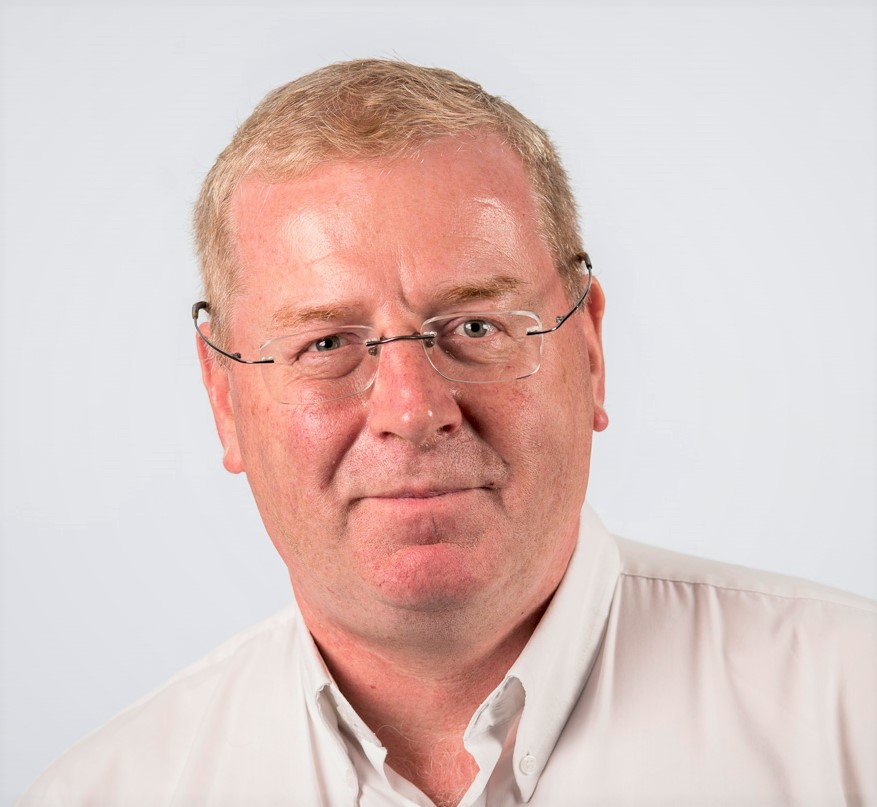 Diving into the world of data and dashboards

Plans, problems and patience: doing business in the agri-food sector in South America